Author Tim Callahan is a writer of Space Opera and Superhero fiction with a bit of Science Fiction horror mixed in.  He is a member of the Dragon’s Rocketship Facebook Group. 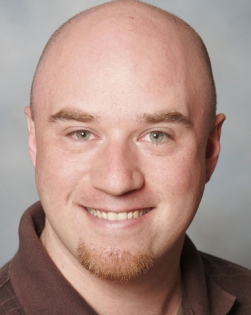 Hello, My name is Tim Callahan. I work in the IT department of Philadelphia Law firm. I’ve lived, and worked, in Philly most of my life and it’s a place I love. I’m married with two dogs, A pitbull-terrier named Jeffery (Named after a robot in a commercial I liked at the time we got him) and Cocker Spalie/ Black Lab mix named Kenseth. (Named after a race car driver.) Besides writing I enjoy reading, Football, Baseball, and vacationing with my wife.

Started writing when I was a kid, probably around 11 or so. I always had way more imagination than smarts and would constantly act out in school, thinking that I saw a ghost or that aliens were going to come and take me away. I also loved to read. Mostly comic books but I eventually moved on to novels. There wasn’t a day where I didn’t have a book in my hand or I wasn’t tucked into a corner of the house reading something. It was during the idle times that the voices, who I later discovered were characters, would just tell me stories about themselves and what they were doing. Eventually, I realized the only way to shut them up was to write down what they were telling me. Didn’t take me long to realize how the act of writing not only shut them up, but it was also a lot of fun.

When I finished my first book, at the age of 13 (It wasn’t a very good or long book.) Even though I didn’t know it at the time, it showed that I could start and finish a story I had written. That’s probably the hardest part for beginning writers, finishing, and it’s something I knew I could do at an early age.

It’ll be the fifth book in my Evolutionite Chronicles books. Set in the city of Haven, which has the largest population of Evo’s, those born with special powers, it’s going to be about a powerful man with god-like powers returning after everything thought he was dead. A small group of Evo’s get together to try and stop him from destroying the world.

My love of comic books and comic book stories. I can’t draw so writing is the best way to get those stories out there.

A lot of writers influenced my style but I really try to emulate the greats like Arthur C Clark, Robert Heinlein along with some of my new favorites, like Tim Pratt, Jim Butcher, and John Scalizi.

Don’t jump to judgment until you have all the information.

Are experiences in this book based on someone you
know or events in your own life?

All my books contain something I’ve experienced, either a feeling, a person, a conversation, or an actual event. In fact, this book will have a scene where a teacher punishes a child for flushing a grapefruit down a toilet in school. (I’m the kid being yelled at because I did that in first grade and flooded the bathroom)

Probably nothing they haven’t heard before. Write every day. Write what you’d love to read. Don’t worry about what people think. Don’t even worry about what you think while writing. Trust your instinct. Sometimes your writing brain is ahead of your thinking brain and understands the story better than you do. 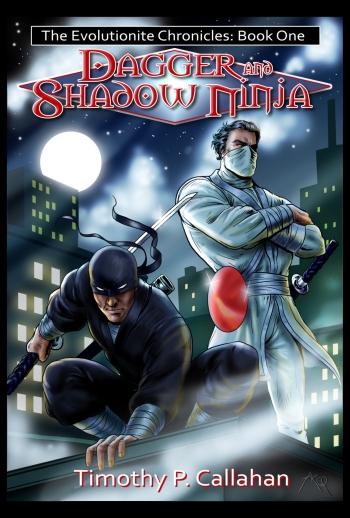 I am a new watercolorist and this is my second attempt at painting with my new Paul Reubens watercolor paints. This is a closeup of a painting I call "Party Oranges" which is a study of various slices of varieties of orange fruit, including Blood Orange, Navel, Cara Cara, Pomelo, Bergamot, and Trifoliate.
The planet Saturn and her glorious rings are the inspiration for this astropoem.